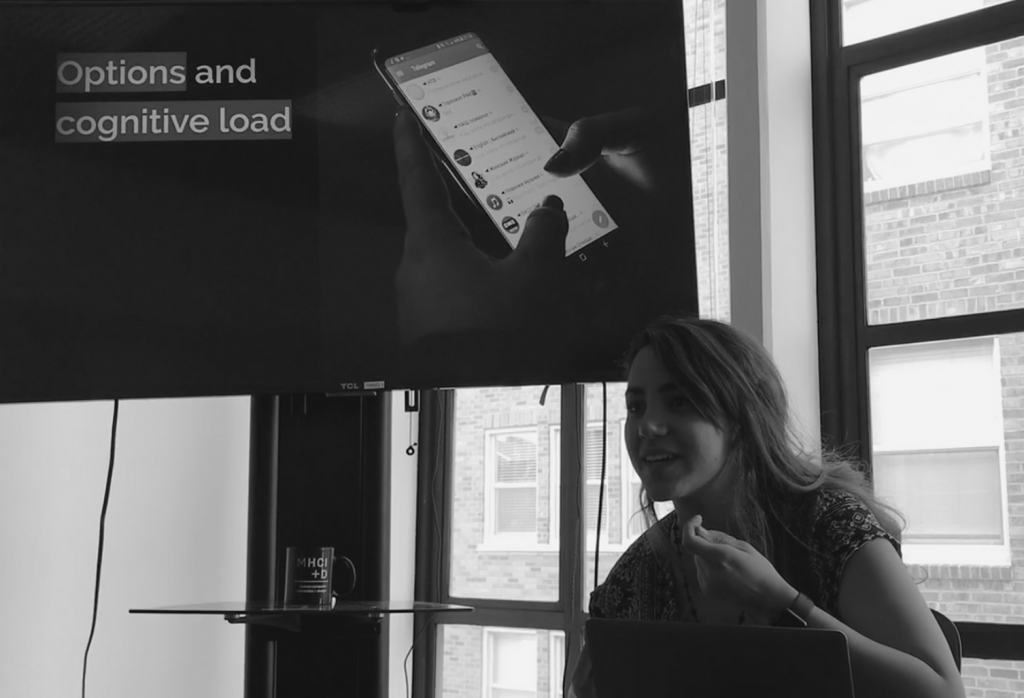 Sayena Majlesein, MHCI+D Cohort 6 alumna, is passionate about empowering and building up the design community in Iran. Over the last year, she has taken on 35 mentees and built an online community of over 4.5K followers on Instagram, Discord and Clubhouse, through which she hosts virtual sessions where she gives free design and career advice. She also offers a spreadsheet of free UX resources on her Instagram, @ux.sayena.

“I want to empower people to use the resources I offer to actually learn something for their path in design,” Majlesein said.

Majlesein’s journey of empowering the Iranian design community, however, was inspired through tragedy. After the Ukraine International Airlines Flight 752 was shot down in January of 2020, and 172 innocent lives were lost, many of which were students, Majlesein became depressed by the senseless loss of life and potential. “While those lives could never be replaced, I became motivated to help other people meet their potential,” she said.

According to Majlesein, the design culture in Iran is still maturing, and the design community there is small but growing. Unlike the design culture in the United States, there are no programs specifically dedicated to the fields of design. Private design institutions have been established in recent years but, they still have a long journey to reach the standards that have been established in Western society. Additionally, a lot of design resources are written in English instead of Farsi, making these resources inaccessible to many Iranian designers.

But through Majlesein’s and other Iranian designers’ platforms on apps such as Instagram, which is very popular within Iranian communities, and Clubhouse, up and coming designers are able to learn the frameworks that are used by designers in the US and take them back to their teams.

“People need to learn somewhere, it’s a process,” says Majlesein. “The Iranian design community in the US is huge and I’ve already met so many people through apps like Clubhouse, where we have our own group of Iranian designers.”

In addition to sharing her own knowledge, Majlesein encourages her followers to do the same. “Every time one of my mentees or followers gets a job they always ask me, ‘How can I return this effort?’ I tell them to do the same things for others, and push others up.” On her Discord server, she has been seeing her followers building their own community and hosting their own portfolio review sessions.

For design students in MHCI+D and elsewhere, Majlesein shares this piece of advice, “I come from a developing country and there are so many people who would be ecstatic to have access to the amazing work and resources we do. Just for a moment think that this is your opportunity to use those resources, ask the silly questions, know nothing and go crazy.”

When she is not mentoring or sharing design wisdom, Majlesein works as a product designer at Microsoft on team MARVEL which focuses on education devices. She is working on concepts that allow millions of people to learn and grow in their careers. Learn more about the work Majlesein is doing here. 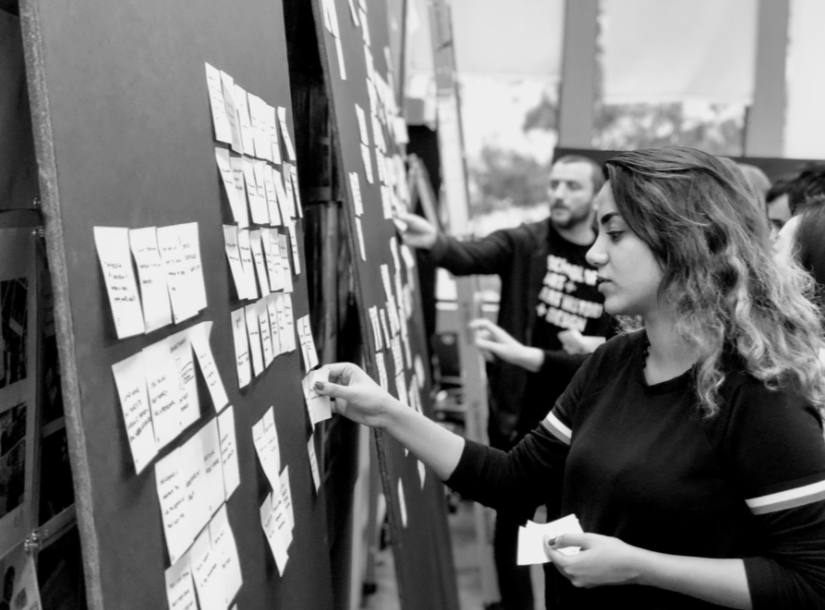 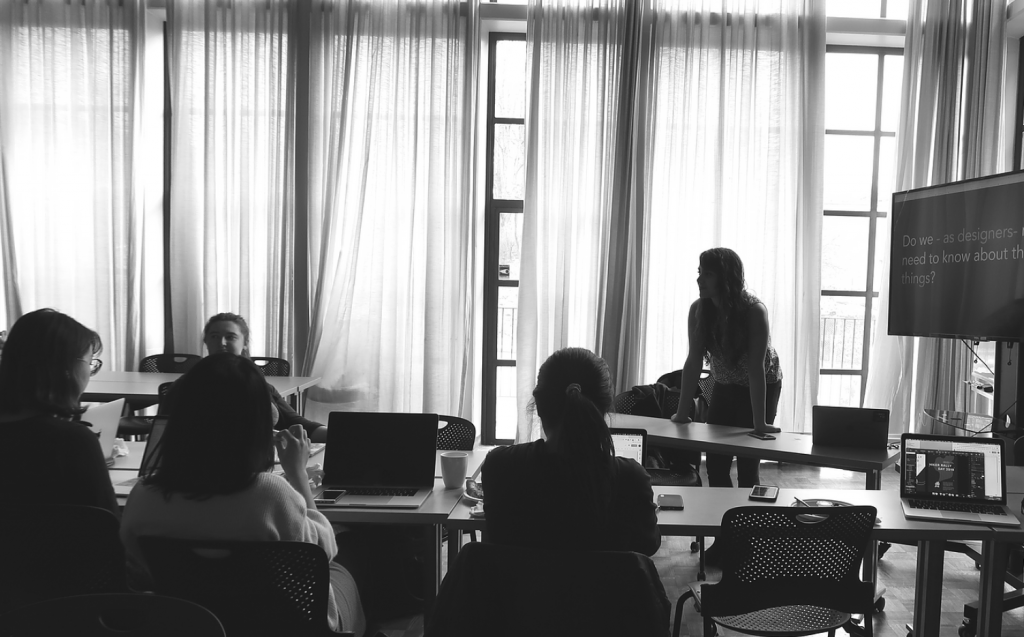 Get updates about upcoming deadlines, information meetings and more.

MHCI+D is based in the former Alumni House, near the UW campus. Call first for access.

Stay up to date with MHCI+D news and events